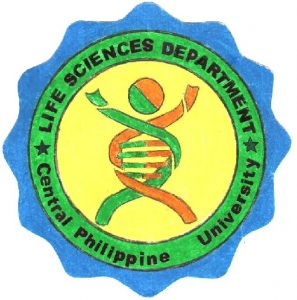 OBJECTIVES OF THE B.S. BIOLOGY PROGRAM

The B.S. Biology program has the flexibility that allows its students to develop their chosen fields of interest in the life sciences, whether it is for medical studies, biology research, careers in industry or in the academe. The program considers the rapid developments in the biological sciences, the interdisciplinary nature of modern biological research, and the integration of Christian values in all aspects of human life.

A B.S. Biology graduate may be 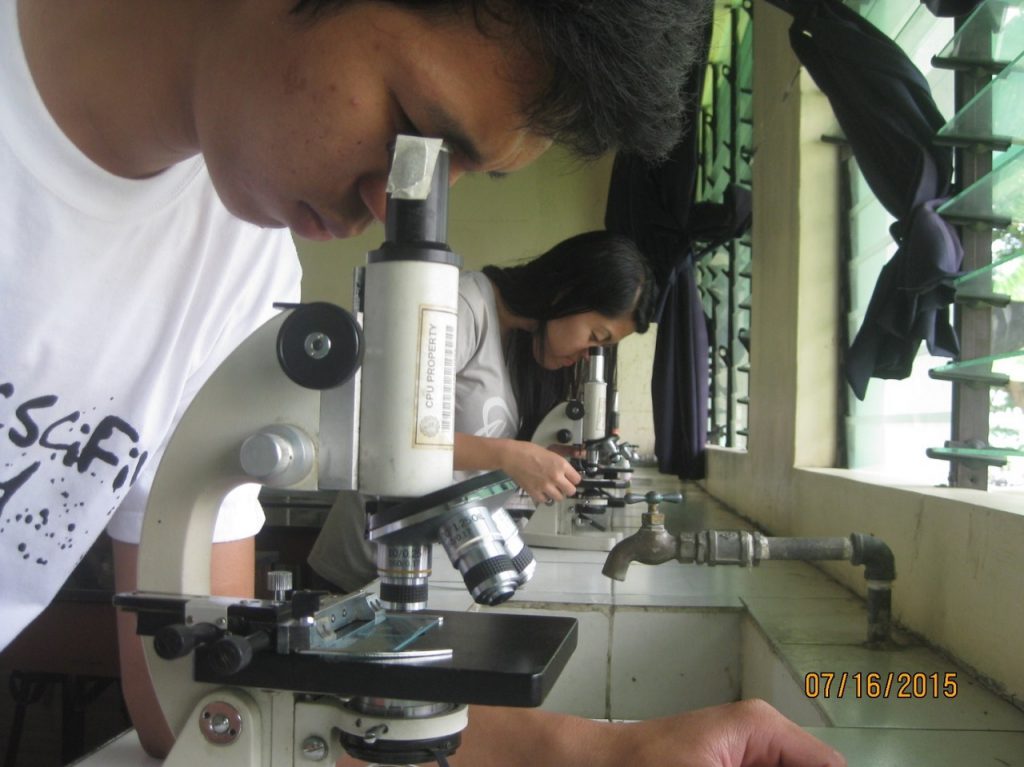 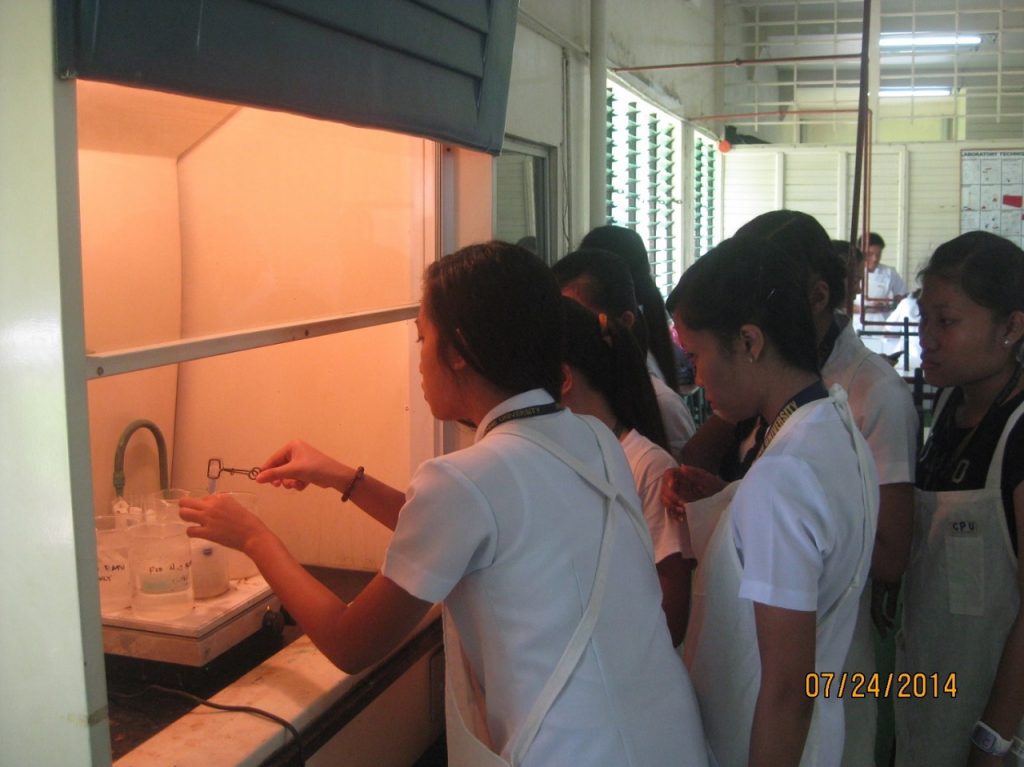 3. Involved in some non-research jobs such as testing and inspection, and technical sales or service representatives. Some private and non- government organizations also hire BS Biology graduates for advocacy and communication work involving science, technology and the environment. 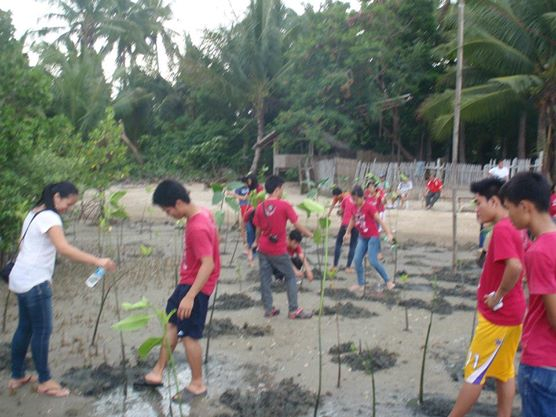 Central Philippine University was founded as the Jaro Industrial School in 1905, becoming initially a Junior College in 1923 as inspired by and organized according to the philosophy enunciated by then President Harland Francis C Stuart at a conference in Shanghai, China. The chief aim was to train Christian workers and teachers toward educational progress.

The construction of the Roblee Science Hall in 1930 accommodated the fast growing science classes. The pre-medical course was first offered in 1932.

Dr. Francis H. Rose was a pioneer in the teaching of College Biology at Central since 1939. With him were the first laboratory assistants, namely, Estrella Sison (later Mrs. Pedro Rio), Loreto Juntado, and Eliza Uy (later Dr. Eliza Uy-Griño). In 1936, Mrs. Rio worked for her Master’s Degree at Temple University, USA and later worked at Silliman University.

After World War II, among the first teachers in the Department were Mrs. Independencia O. Drilon. With her was the s laboratory assistant Eliseo Delfin, who earned his B.S. and B.S.E. degrees from CPU and subsequently taught in the Department. A few years later, he finished his Master’s Degree at the University of Colorado.

Mrs. Rio returned to CPU in 1957 and became Head of the Department of Life Sciences.

In 1959, Prof. Delfin earned his Ph.D. in Entomology from the Ohio State University and was then appointed Chairman of the Department in 1961. From 1961-64 Dr. Delfin was able to upgrade the teaching competence of the faculty through NSDB-funded seminars.

Prof. Estrella Sison-Rio returned as Department Head from 1964-69. She pioneered the inventory of campus trees and shrubs, many of which were part of the original forest cover of the campus.

In 1970, Ms. Ann Tabaldo was appointed as Department Head. To further prepare herself for the new post, she worked for her Master’s Degree in Education at Michigan State University. Mrs. Rosalinda Oro served as Officer-in-Charge during Ms. Tabaldo’s absence in 1972. Prof. Tabaldo returned as Department Head in 1973 and served until 1982.

Mr. Eugenio Vaflor became Department Head in 1982 when Prof. Tabaldo retired and served until 1989 when he went on a study leave.

In 1989, Professor Emeritus Dr. Eliseo Delfin came back from the USA and was appointed Department Head for one year.

Dr. Luisito T. Conducta, a medical doctor, assumed the chairmanship in June 2000 up to June 2009. After his term, Dr. Nicolas G. Guanzon, Jr. a phycologist served as officer-in-charge of the department in June 2009 but ended his term in October 2010 due to health concerns.

In 2018, Dr. Nicolas G. Guanzon, Jr. became  head of the department again since Dr. Fernandez was designated acting Dean of the College of Arts and Sciences. Dr. Guanzon was a former  scientist at SEAFDEC and earned his M. Ed Bio at UPV and his M. Sci and PhD at Kyoto University, Japan.